There are eight graveyards in Balyna Parish. Broadford Cemetery is the only one where you can currently purchase a new grave.

Some portions of the walls of the old Parochial Church still remain, but they present no architectural features calling for description. An extensive burial-ground is attached, in which several priests lie interred: Lewis Dempsy, died the 5th May 1704; Dominick Dempsy; Philip Farrell; Michael Kennedy.

Here also is the place of sepulture of the More O’Ferrall family; The late Right Hon. Richard More O’Ferrall erected a mausoleum, tablets on the side panels of which contain records of various members of the family

The Parochial Church of Carrick, a considerable portion of the walls of which remain, dates back probably to the 13th century. I was about 60ft long by 25 broad. Two small windows, both Gothic, but of different stlyes and seemingly of different periods, exist in the southern wall. The door appears to have been on the nothern wall, and a small, narrow window, now built up, a little out of the centre, remains in the wertern gable, which later rises into a still perfect belfry. This ruin stands in a burial-ground in which the Rev. Andrew Duggan, who died of fever at Carlow in 1837, lies interred with his relatives.

Adjoining the Churchyard is the ruinous Castle of Carrick-Oris, formerly belonging, as its name indicates, to the Berminghams.

The site of the old parish Church is marked by the present burial-ground. This place appears in Dr. MacGeoghehan’s list of parochial Churches as Ballyamoyler. A Castle stood here, of which some remains are visible; it is refered to in the Annals of the Four Masters, at the year 1475.

This is another of the ancient parishes which make up the present parish of Balyna, and which, it appears probable, gives its name, in a contracted form, to the union. In the townland of Ballynadrimna, or Ballynadrimney, as it is frequently spelled, there is a small portion of the ruins of the old church, in a burial ground which is no longer used.

At Kilrainy is the site of an old Church, no portion of which has survived. In the burial-ground, which now marks the site, lies interred the remains of Rev. James Commins, Parish Priest of Castle-Town, in the County of Westmeath, who departed this life July 18th, 1791, aged 52 years.

(An Urnaedh, “the Oratory”) This old parish forms the portion of the present parochial district called Clogerinkoe.

*All the above information has been taken from Dr. Comerford’s three volume History of the Diocese of Kildare and Leighlin.

Cushlann Gearr Graveyard is an ancient burial ground. It is approximately half a mile on the Edenderry side near Ballyboggan Bridge, at a cross roads called Nules Bridge. There was a castle here in ancient times called Brackah Castle. It is about 200 yards down a Booreen. On the eastern side of the bridge there is a holy well called ‘Tobarall’. There are 18 stones in this graveyard of which seven have inscriptions.

*The above information about Cushlann Gearr Graveyard was supplied by Seamus Rafferty, 1960.

This is the only graveyard in the parish where you can currently purchase a new grave. It is situated directly across from Broadford Church. The first burial in this graveyard took place in 1967. If you which to purchase a grave in this cemetry please contact: Derek Farrell, Ballinadrimna, Broadford. Phone: 087-6897258.

The Parish of Kildare and Leighlin values and encourages the participation of children and young people in parish liturgies and activities that enhance their spiritual, physical, emotional, social and intellectual development, and will work in a partnership way with parents at all times. 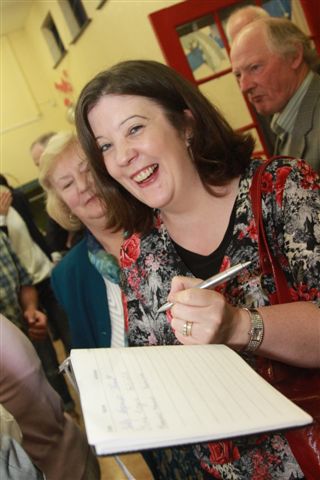 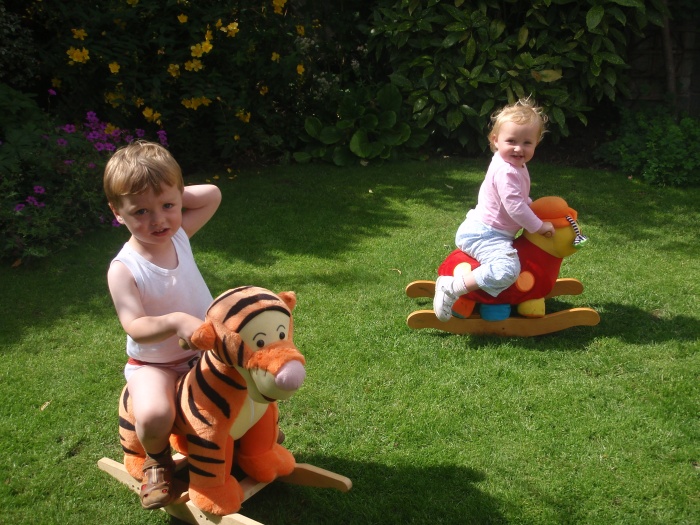 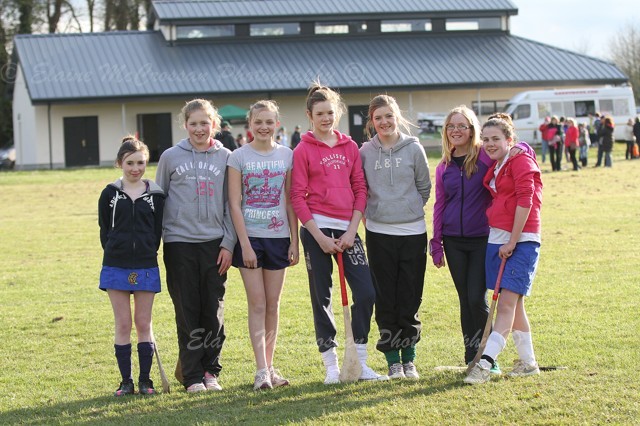 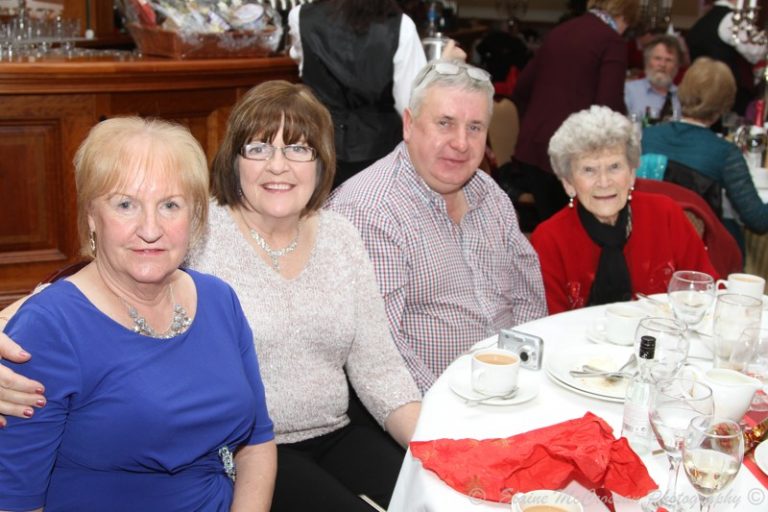 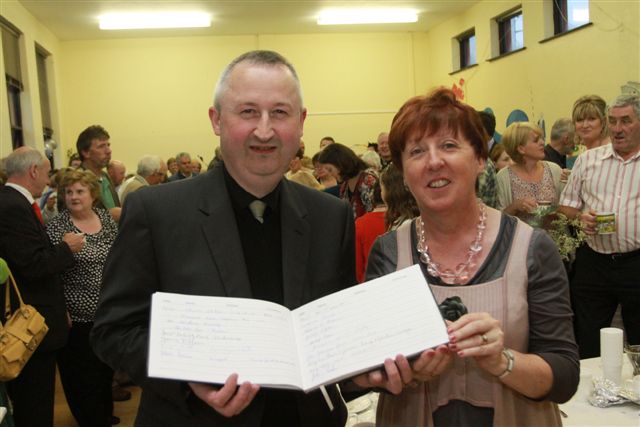 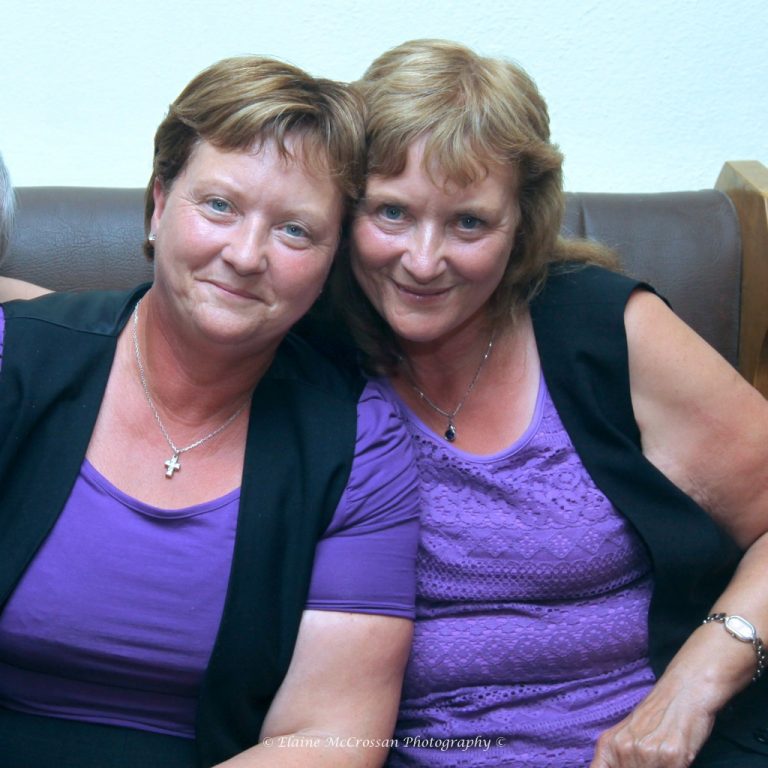 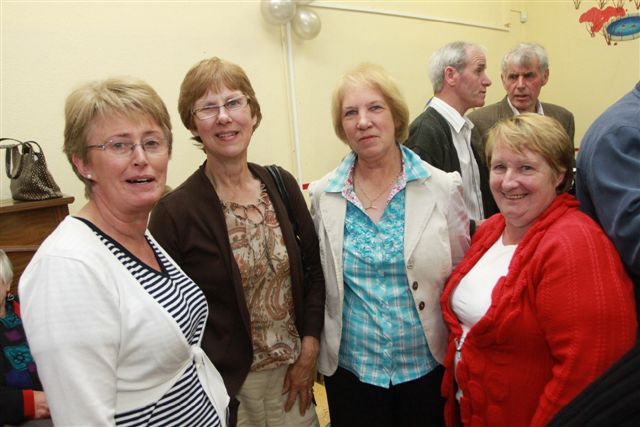 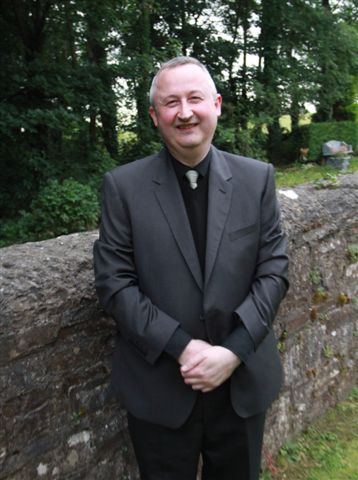 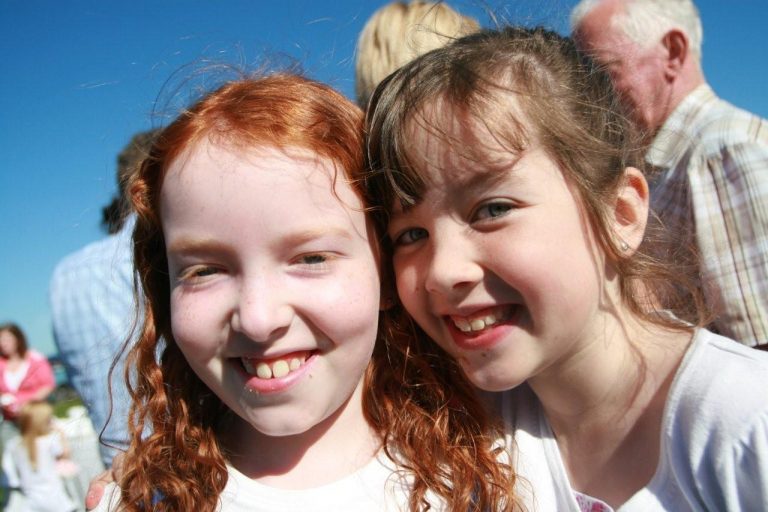 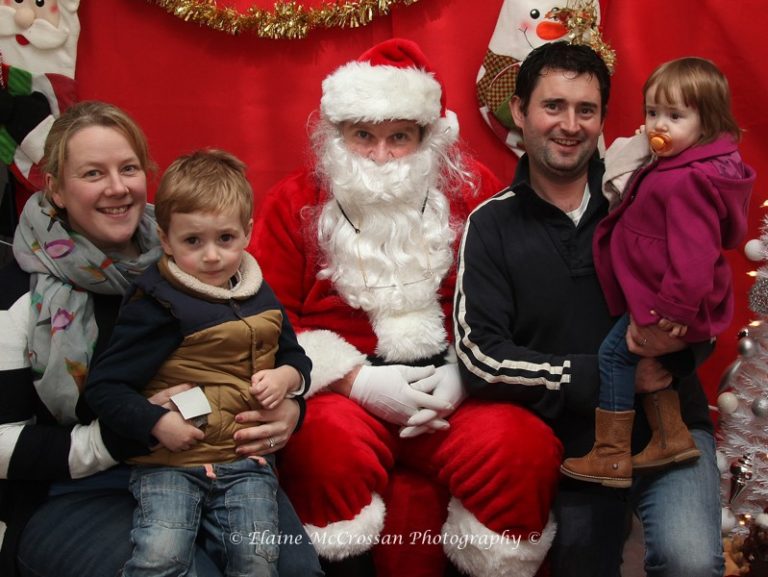 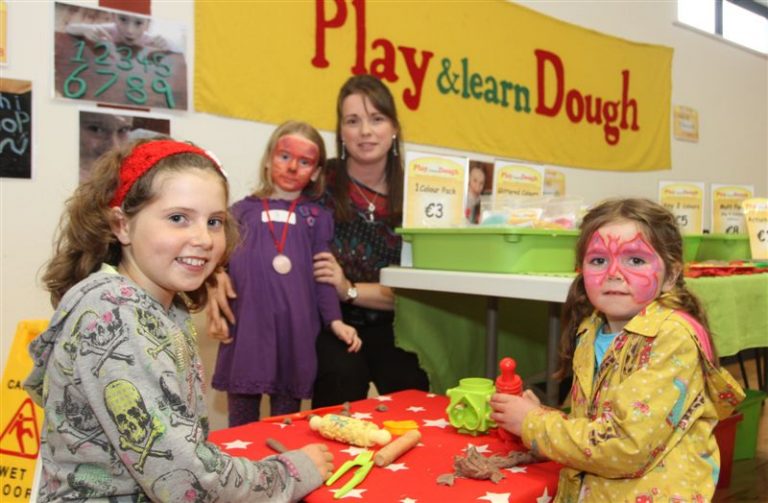 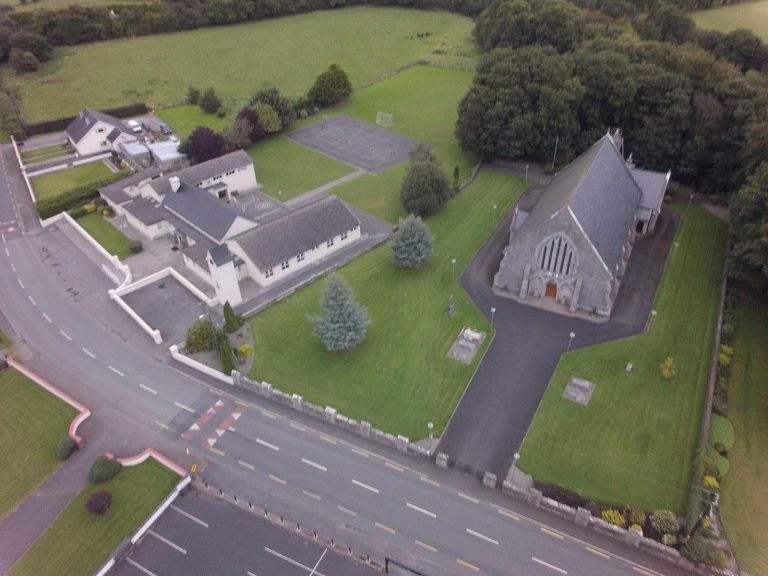